The first thing you should know is that spiritual Masters aren’t perfect.  They are human beings like the rest of us. But they are Souls who have achieved a level of consciousness, understanding and wisdom that lies far above the average thoughts and feelings of the common man or woman. The Great Spiritual Masters are those who have already made the journey into spiritual Mastery and returned to serve humanity.

So what sets them apart from the average person? What makes them a Master, especially when there is so much variety in their personalities and dispositions?

It is their willingness to serve Spirit unconditionally; their desire to listen to Spirit and align themselves with the Audible Life Stream. 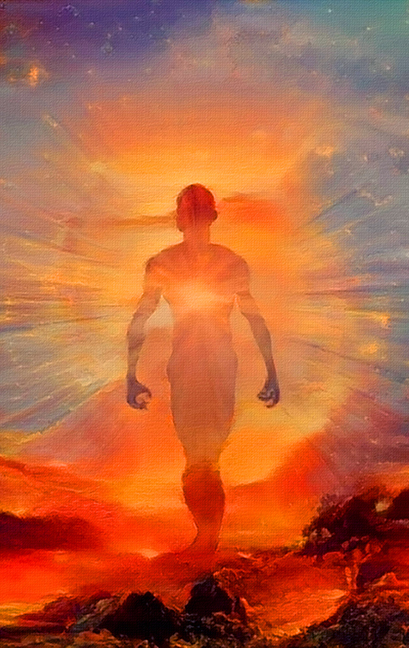 This is the Word or Sound Current, the flow of the Divine Harmony coursing through not only the Lower Worlds, but all the Universes of God.

We could say that this willingness to serve, and this fevered love for God is actually the Surrendered Heart, a heart so filled with love for the Divine, and a devotion to serve Sugmad, that nothing else really seems to matter; that these Souls have surrendered everything else in their life on the altar of that great devotion and humility.

THE KNOWN AND UNKNOWN MASTERS 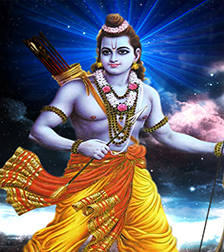 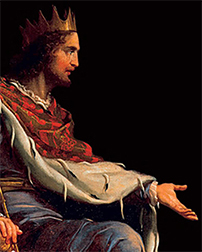 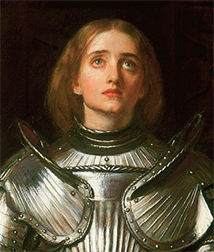 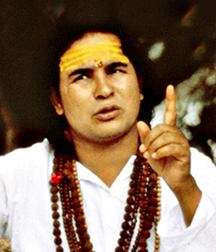 Over the vast millennia of human evolution, there have been many great Masters who have walked this planet. These lovers of the Light have been born in every race and culture of this planet. They have been black, white, yellow, red, brown and even blue. Some of them are male; others are female. The Soul, we must remember, is beyond the gender of the sexes, and over the course of many lifetimes we have lives as both, so gender inequality is a man made illusion. It is never of God.

Throughout time, some of these Masters have been known for their selfless deeds, their immense courage, their sagely wisdom, or for the paths of philosophical or spiritual teachings that they began.  Other Masters are virtually unknown.

Today, the names of the famous ones ring out to us from our history books and religious canons: Krishna, Rama, Mithra, Osiris, Isis, Horus, Akhenaton, Abraham, Moses, King Solomon, Jesus, Mohammad. Their stories have come to down to us as myths and legends, telling the tales of heroes, kings, saints and sages: Babaji, Rumi, Shamus I Tabriz, Kabir, Saint Francis of Assisi, Joan of Arc, Yogananda, and Sia Baba: the list of great Souls is too numerous to name.

Yet there are far more of these lovers of the Divine who are unknown to us today.  Their journey to achieve a state of Mastery, and their service to mankind goes largely unremarked except for the handful of people whose lives they touched. These are the quiet ones whose selfless service to Spirit and to others is a secret from most of the world.

These are the hidden Ghandis, the invisible Mother Teresas, the unknown Kahil Gibrans, the unseen Martin Luther Kings, the street sweeper buddhas. Yet through their selfless acts of kindness, their strength, generosity and humility, their willingness to speak out against injustice, or to help the downtrodden, they continue to make our world a better place. And along the way each one of them continues to climb the ladder into the heart of Sugmad’s bosom, moving deeper into their own path of Mastery and service. 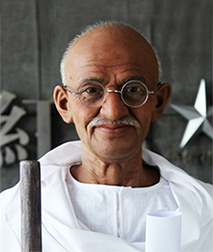 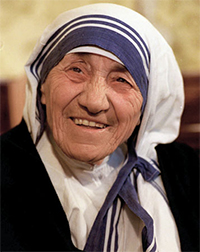 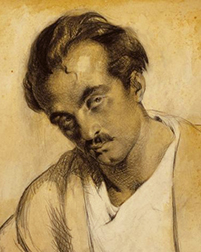 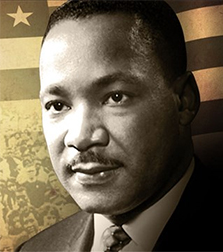 In the drop down pages below, you will have a chance to meet some of these amazing male and female Masters. You may know about some of them, or heard their names, yet rarely do we get to hear their stories from a human perspective.

Even in the brief summaries below, you will get a chance to experience the great diversity of their lives and circumstances, the choices they made, and the way in which they came to align with the heart of the Divine and change their course forever. Some began as paupers; some were warriors, philosophers or kings. Some started their paths as doers of dastardly deeds, eventually turning their Souls to the illumination of the Light, and forever changing the lives of those they touched. Honor them well, for they are your stories in the making.

As you begin to read, you will find that many of them had difficult lives. Their lives were marred by the loss of families, villages, fortunes, and loved ones and even by the betrayal of those closest to them. In many cases they died at the hands of powerful authorities who found their messages of unity, love and wisdom to be a threat to their greed, control and thrones of power, so many of these teachers to humanity were martyred for their beliefs. Today we call them saints or heroes, but in their time they were called rebels and heretics.

WHAT MAKES A MASTER

So what unites these many personalities and strong powerful Souls? It is their own quest towards knowing God, towards embracing a higher Truth, toward discovering their true Soul Self, and their longing for reunion with God.

It is also their willingness to serve the Highest Will of Sugmad in this world despite the odds in front of them. And it is their commitment to living from the highest heart that enabled them to see the bigger picture. It is their willingness to love and to continue loving despite all odds, because Love is a choice, not a mandate.

At the end of the day these saints and sages understood that we are all a part of the Divine. We all contain a fragment of God’s Light, even when it is hidden in darkness, illusion, cruelty and lies. 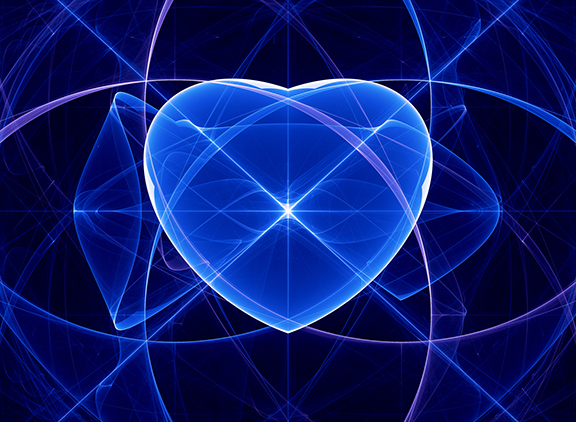 In the end, we are all Sugmad’s beloved children, and whether it takes a thousand or a million years, we are all on a journey back into the heart of the Divine.

What unites them is also their willingness to sit in the presence of that Supreme Silence and to hear the roaring of the Cosmic Ocean pouring through their Souls. This is God’s voice crying out in the wilderness, calling out to us to remember our true home.

We hope that in the following pages you will catch a small glimpse of the depth and breadth of just a few of the many worthy and profound Souls who have served this world, and who continue to serve it, even now, from the higher planes.

Remember, we are all on the journey to becoming Masters of the Heart, and their stories are an inspiration to us all.