We have been blessed in the past few decades to have three Living Masters grace our ranks. Sri Michael Edward Owens, also known by his spiritual name, Dan Rin, was the 974th Living Sehaji Master in an unbroken line of living spiritual masters. This lineage of Master Teachers on the path of the Light and Sound, dates back to the dawn of humankind. Sri Michael served as the Living Master from 2003 until his death in 2018 when he translated from this Earth.

Dan Rin wrote fourteen books, most of which you can find on Amazon today. Simply enter his name, Michael Edward Owens, in the Amazon Books section, as well as the name of the book title you are looking for, and it should come up.

To see a complete listing of these titles and read an Overview of each, please take a look at the drop downs on our BOOKS BUTTON. 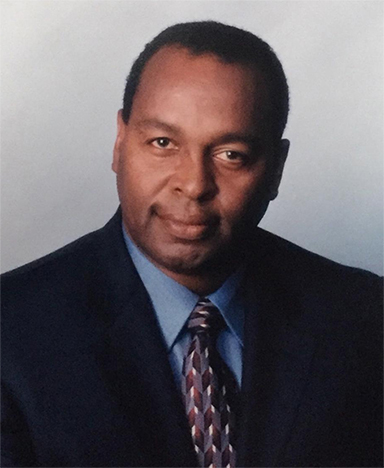 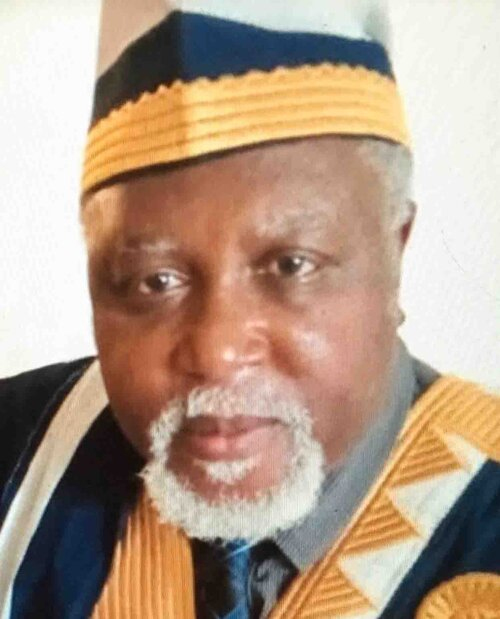 In the fall of 2018 Sri Maximilian Longange Louya, also known as Daru Drin, meaning “The Father of Dragons,” became the 975th Living Sehaji Master of the Way of Truth.

Just as Sri Michael had laid the foundations for these teachings in modern times with the transcriptions of his books, so has Sri Maximilian created easily accessible discourses and teachings for both beginning and advanced students, as well as Healing Discourses for the Clergy.

At the direction of the Grand Council of Masters, headed by Master Milarepa, Sri Maximilien has chosen to retain his physical body after transferring the Rod of Power to his successor.

This happened on October 22nd of 2020, our official New Year, in the Valley of Timir in the Himalayas. Daru Drin continues to write, teach and spiritually work with students around the world.

She ushers in a new cycle for The Way of Truth Mystery School, not only through her extensive knowledge of the spiritual lineages of many great traditions, but through her teaching wisdom.

This can be found in her four published books, her written discourses and online classes, and her webinars and trainings.

She is dedicated to bringing forth the teachings of the Great Spiritual Mysteries  wisdom for all seekers of the Light and Sound. 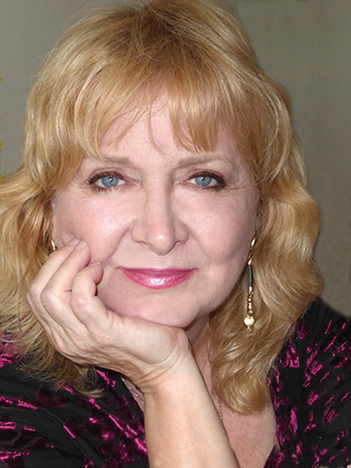