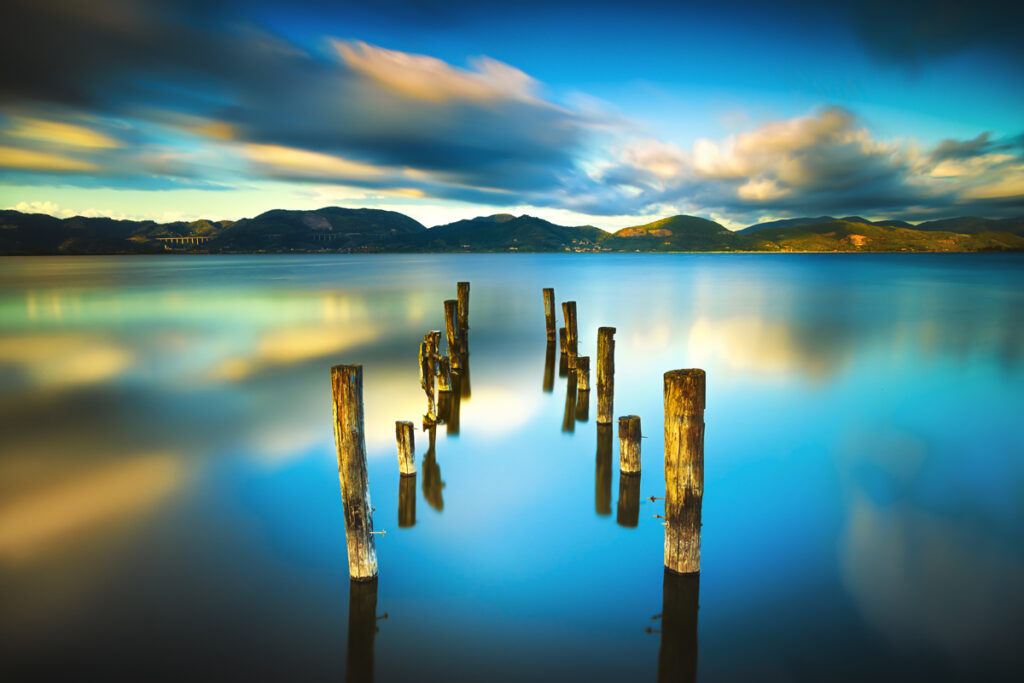 Who is the Current Living Master?

Sri Michael Owens, the first Living Sehaji Master, founded The Way of Truth in the year 2004.  His many discourses, talks and books have carried countless students deeper into the Heart of God and made The Way of Truth a worldwide teaching.  Shortly after leaving the physical plane in July of 2018, he was succeeded by Sri Maximilien Louya who now carries the mantle of The Living Sehaji Master.

Maximilien Longange Louya was born in the Democratic Republic of Congo. He was raised in Quebec, Canada and Belgium and is the son of an ambassador. He served as the First Secretary to the Ambassador of the Congo, has traveled the world extensively, and speaks five languages. His paternal ancestry includes African nobility and his maternal lineage is founded in Ashkenazi Jewish heritage.

Sri Maximilien is a graduate of the New York Military Academy. He retired from the United States Army in 2014 after a lengthy and distinguished career which included four combat tours of duty. He presently resides in Virginia, U.S.A. with his wife of 27 years, Barbara.

Searching is in progress